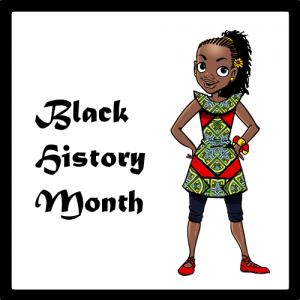 When he was a teenager living in a rural area in Malawi, William built a windmill which provided electricity for his families home. The windmill was made using spare parts and scraps that he found around his village. He got the idea by reading a book from his local library. He eventually made 3 windmills that provided electricity and also pumped water for electricity.

People were interested in what William had done, and they visited his village and wrote articles on the internet about it. More people became interested, and William eventually had an opportunity to give a talk to major thinker and innovators – his talks are still available at TedTalks.

William was able to deliver many more projects for his home and village, such as providing clean water and solar power. He eventually went to study in America, and is still involved in projects that are intended to help people in his country of Malawi.

William has written an autobiography about , and in March 2019 that book was turned into a film on Netflix called “The Boy who Harnessed The Wind”. That’s really cool!

What William did is really inspiring and really shows the importance of reading and trying things out for yourself. Find out more about William and his projects here.

This website uses cookies to improve your experience while you navigate through the website. Out of these, the cookies that are categorized as necessary are stored on your browser as they are essential for the working of basic functionalities of the website. We also use third-party cookies that help us analyze and understand how you use this website. These cookies will be stored in your browser only with your consent. You also have the option to opt-out of these cookies. But opting out of some of these cookies may affect your browsing experience.
Necessary Always Enabled
Necessary cookies are absolutely essential for the website to function properly. This category only includes cookies that ensures basic functionalities and security features of the website. These cookies do not store any personal information.
Non-necessary
Any cookies that may not be particularly necessary for the website to function and is used specifically to collect user personal data via analytics, ads, other embedded contents are termed as non-necessary cookies. It is mandatory to procure user consent prior to running these cookies on your website.
SAVE & ACCEPT
error: Alert: Disabled.